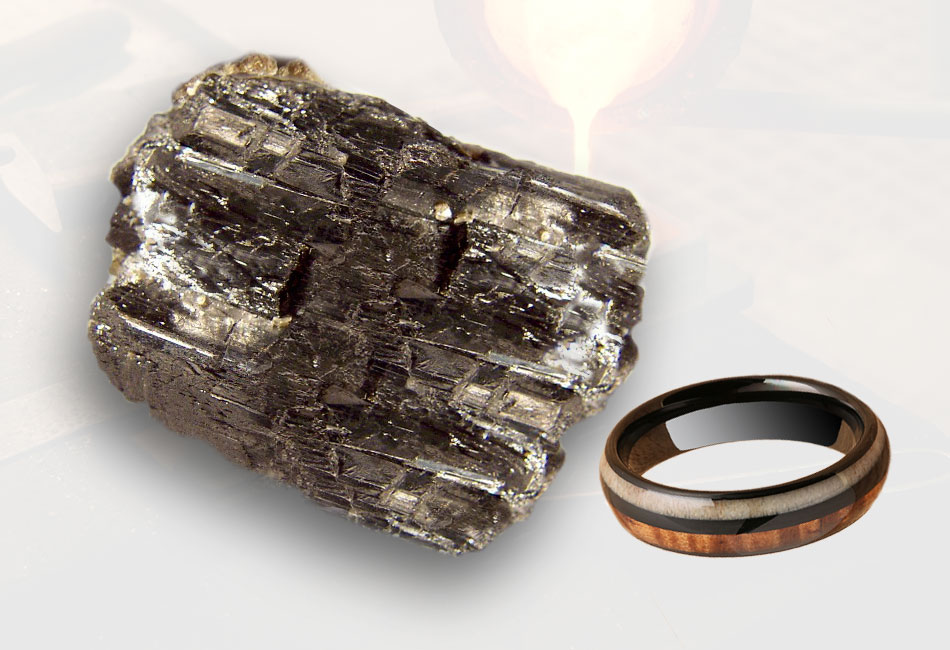 What is tungsten metal

The name tungsten came from medieval German smelters who found that tin ores containing tungsten had a much lower yield. Pure tungsten metal was first isolated by two Spanish chemists, the de Elhujar brothers in 1783. It was said that the tungsten devoured the tin “like a wolf”.  Tungsten is a grayish-white lustrous metal, which is a solid at room temperature. Tungsten has the highest melting point and lowest vapor pressure of all metals, and at temperatures over 1650°C has the highest tensile strength. It has excellent corrosion resistance and is attacked only slightly by most mineral acids. The word tungsten means “heavy stone” in Swedish. The chemical symbol for tungsten is W which stands for wolfram.

No products in the cart.